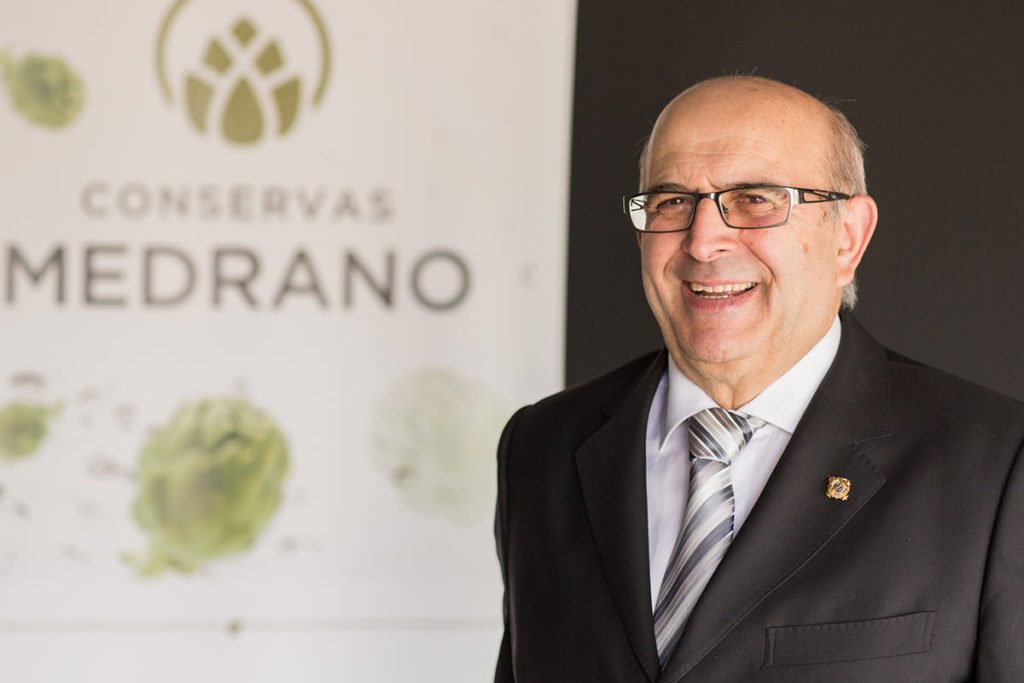 José Luis Medrano (Conservas Medrano), Gvtarra-Grupo Riberebro, Gumendi and Urzante are the winners of the IV edition of the Alimenta Navarra Awards, after the members of the jury met this Monday in Tudela.

The Alimenta Navarra awards organized by NavarraCapital.es are a reference in the Navarrese business world. This year they have the sponsorship of Eroski, Bankia, Reyno Gourmet, Coca-Cola and the City Council of the Ribera capital and will be delivered by the mayor of Tudela, Alejandro Toquero, and the Minister of Economic and Business Development, Manu Ayerdi.

The objective of these awards is none other than to highlight the work of the Navarra agri-food industry, which encourages the development of the region, especially on the Navarre shore and the promotion of products from the Autonomous Community, in addition to creating thousands of Job positions.

Recognition of the business trajectory

José Luis Medrano, promoter of Conservas Medrano, has been chosen in the Career and Business Development category. The reasons: his “defense of the family business” and his experience in the sector, which led the firm to complement its “international vocation in import and export”, with “the opportunity to produce products directly and betting on quality raw materials such as Artichoke from Tudela, Asparagus from Navarra or Piquillo from Lodosa ”, among others. 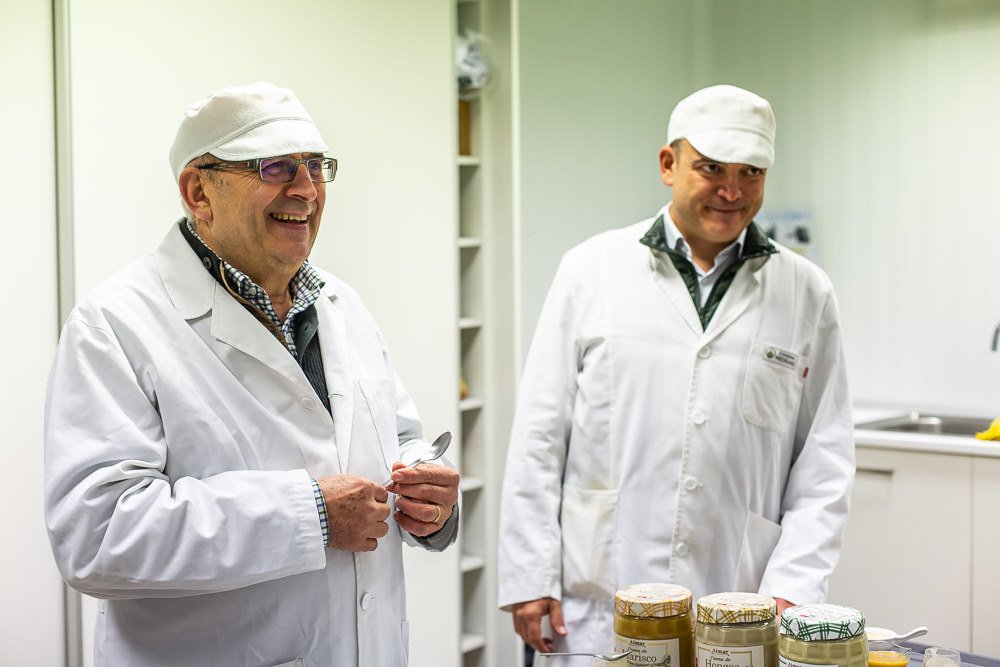 The jury also highlights that the company has carried out an “important expansion for the development of new ready dishes“, which allow it to “continue growing” while planning a “generational change in an orderly manner and with great business vision”. And, thanks to the investments made in recent years, Conservas Medrano has managed to significantly expand its production capacity, as well as expand its catalog, to offer more elaborate products such as canned prepared dishes.

In the words of José Luís “It is a recognition that I did not expect and I do not think I deserve it. But once assimilated, I receive it with immense joy.”

Introducing the new products of the thistle family
May 12, 2021